>Jane and Janelle having a wondrous time serving in Jamaica; bragging on Jesus, helping with Bible quizzing in the schools…and much more: The leader (Rick Cleaver) is blogging and you can follow that HERE 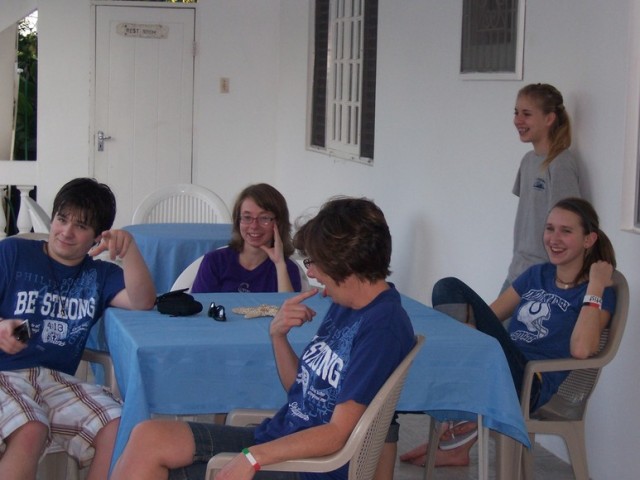 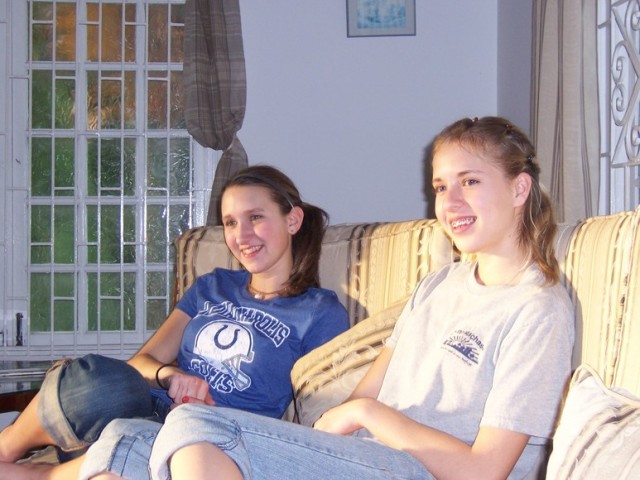 >Very good, and very important (though it will offend some who bow at the altar of “tolerance,” nonjudgmentalism, and big-tent-we’re-all-God’s-children stuff) from KEVIN DE YOUNG

Why can’t all the professing Christians in the world look past their differences and just get along?
Because some of those differences are irreconcilable. Most significantly and most foundationally, the three main branches of Christianity in this country–Roman Catholic, Liberal Protestant, and Evangelical Protestant–do not agree on the locus of authority. We don’t answer the question, “What is our final authority?” in the same way.
Every Christian acknowledges that in some sense our theology and ethics must “accord with Scripture.” But whether that means “Scripture along with Church Tradition” or “Scripture as redefined through personal experience” or “Scripture alone” is what separates us. And as long as we disagree on this matter of authority, we should not expect genuine spiritual unity among the three groups. There can be no unity where there is no agreed upon authority.
Let me show you what I mean.
Peter Kreeft (Roman Catholic):

Most Protestants reject all Catholic doctrines they cannot find explicitly in Scripture–for example, Mary’s Assumption into heaven–because they believe sola scriptura: that Scripture alone is the infallible authority. This is the fundamental reason behind all the differences between Protestant and Catholic theology. (Catholic Christianity, 20).

The essential idea of liberal theology is that all claims to truth, in theology as in other disciplines, must be made on the basis of reason and experience, not by appeal to external authority. Christian scripture may be recognized as spiritually authoritative within Christian experience, but its word does not settle or establish truth claims about matters of fact. (The Making of American Liberal Theology: Idealism, Realism, and Modernity, 1900-1950, 1)

Ultimate authority always resides outside the self and even outside the church, as both are always hearers of the Word and receivers of its judgment and justification. The church is commissioned to deliver this Word (a ministerial office), not to possess or rule it (a magisterial office). Thus, the authority is always transcendent. Even when it comes near us, it is never our own word that we hear (Ro. 10:6-13, 17). (The Christian Faith, 194)

So it seems that whatever else we may disagree on as Catholics, Liberals, and Evangelicals, we should at least agree that it is our view of Scripture and authority that divides us.